Learn unsecured credit cards definition and how their operation affect both the issuing company and the customers using them. 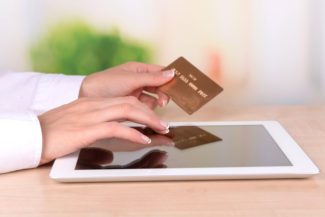 For as much one can be in a position to spend money within the given limits, those limits can range from hundreds of dollars to thousands or even millions but the truth is that, the money spent may not even be there. When one use credit card, he/she might be using money they do not even have. This can lead one into a deep debt where they might not even recover since they might have spent much more money than they have in the account especially if the amount in one’s actual account is not able to pay off the debt at the end of the month.

In comparison to interests on practically any other credit card, this has higher interest rates and the policies are not that friendly. In most cases, the interest rates charged on credit cards are on the range of then to twenty percent which is way much more than that of a savings account which is normally under the range of one percent interest.

Whether one pay bills on time or not has a big impact on their FICO credit score. Credit score plays a very important role in getting other loans. In most cases, this kind of scenario can even bar one from getting their dream job, which makes it more of a disadvantage than advantage.